A collaborative project led by Neil Cummings (March to November 2015) 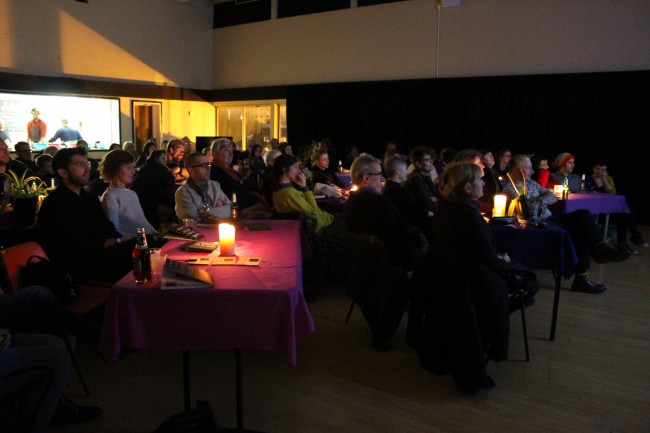 Open Cinema was a collective adventure in digital filmmaking and sharing that offered free training, a range of free events, and the opportunity to collaborate on the production of a community film event in Hackney. The project began in March 2015 and culminated in a final screening festival on 21 November 2015.

Working with artist Neil Cummings and a pool of film professionals and enthusiasts, we met every three weeks on Wednesdays, 3 to 6pm, learning and sharing skills, making films and working from existing archival film material sourced from all over the borough of Hackney.

Open Cinema was open to people of all ages living and working in and around the borough. Anyone could join, including many half way through the project.

Over the course of the 8 months we hosted a range of workshops and training opportunities, both for regular Open Cinema participants and one-off visitors.

On Wednesday 25 March, Neil Cummings, together with Iris Wakulenko, kicked off our workshop series with a session on filmmaking, using vines as a focus.

Ed Webb-Ingall proposed a thought-provoking exploration into community filmmaking, its history and applications, leading to the If Community Was… exercise and film, which is here.

Other skills training included interview techniques for documentary making and how to organise and manage a film festival, with Maria Benjamin. 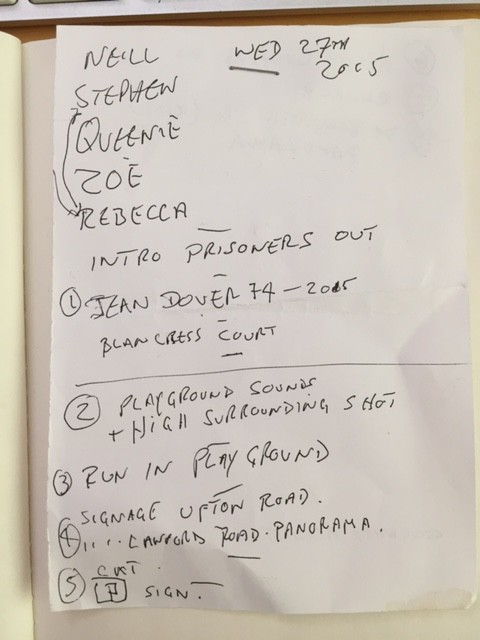 In April, we launched Hackney in Pictures, a call-out for visual material (personal and professional) of Hackney. Open for super8, 16mm, vhs tapes, DVDs, stills and digital films, we received a range of archival footage to work on. Read Neil’s blog here.

Many individual projects came about as a result of different Open Cinema regulars collaborating with one another, utilising their new skills and the OSE filming and sound equipment to explore subjects and aspects of Hackney life and the borough’s history that interested them. This led to the production of a wide range of new work, all screened at the film festival in November. These included (click on the title to watch):

Last Day of The Waste (14 min), a film by Andrew Tullis and Iris Wakulenko about the managed closure of the market in Kingsland Road, made from rushes donated in an open-media drop-in-day, ‘Hackney in Pictures’.

Carpark (5 min), a film by John, about the struggle that is his carpark.

Hackney Life (7 min), a film by Hulya and Zoe on the precarity of home in Hackney.

A Walk with Stephen (9 min), a film by Stephen Manning, Neil Cummings and Iris Wakulenko.

As a spin off from the Open Cinema project we facilitated a series of animation workshops in collaboration with our friends at Hackney Stream. This led to the I am Hackney: Memories on a loop film shown at our final Open Cinema screening night.

All of the work detailed above was screened in front of 80 people – friends, family, film enthusiasts and professionals – in the hall of the Rose Lipman Community Centre, on Saturday 21 November 2015. Both the programme and the space were discussed and arranged by the participants, with the hall complete with a bar, red carpet and food by OSE associate artist Michael Whitby. 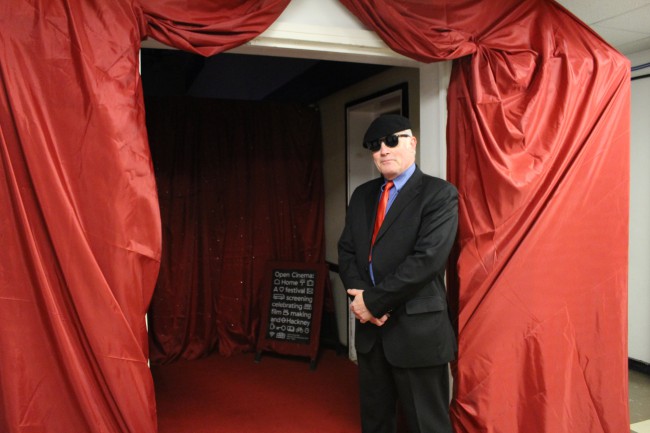 Alongside the films and animation, the programmed included an Archive Showreel (10 min), a selection of archive films and reminiscences about Hackney, edited and curated by Asya Gefter of Fragile Archivists. The images provided an historical counterpoint to the footage filmed in 2015. Read Neil’s blog here. 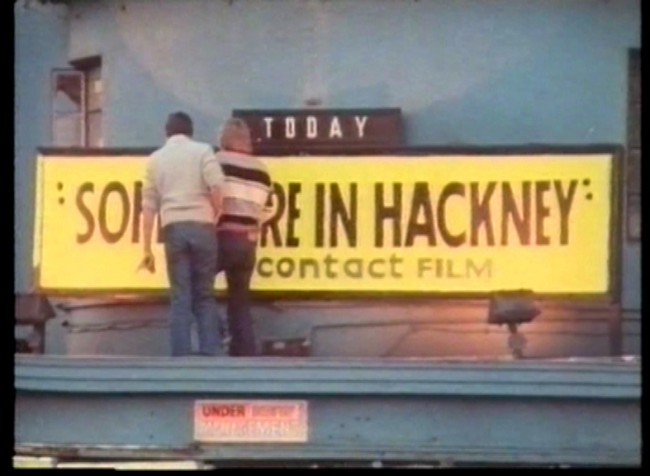 Both the screening event and the project as a whole concluded with the world premiere of 24Hour Hackney: A City Symphony. Inspired by a visit from the Echo Park Film Centre, Los Angeles, USA, 24Hour Hackney is a day in the life of our neighbourhood. Each hour of the day is represented by one minute of screen time. The clock strikes 7am and our journey begins. 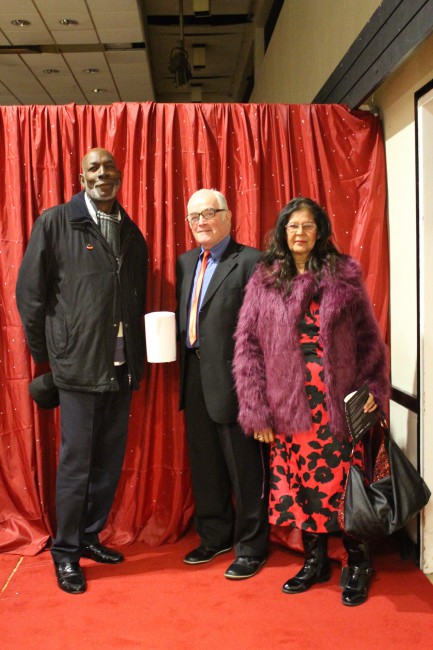 Many of the Open Cinema regulars are continuing to make films, develop their skills, set-up documentary making groups and film clubs. Check the website and newsletter for updates on new projects and ideas. 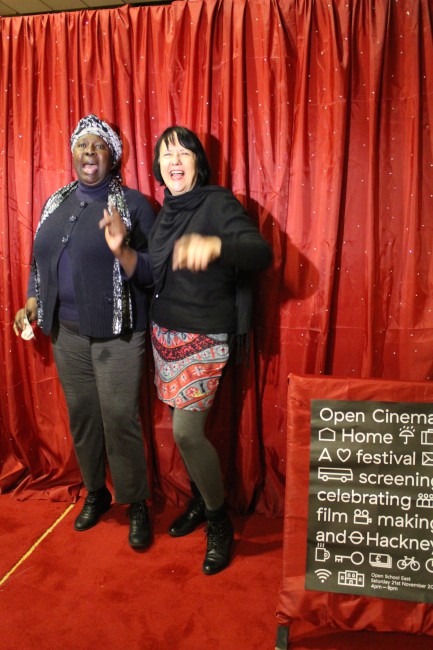