A series of five workshops on storytelling and difference, led by writer Sally O’Reilly (May-July 2017) 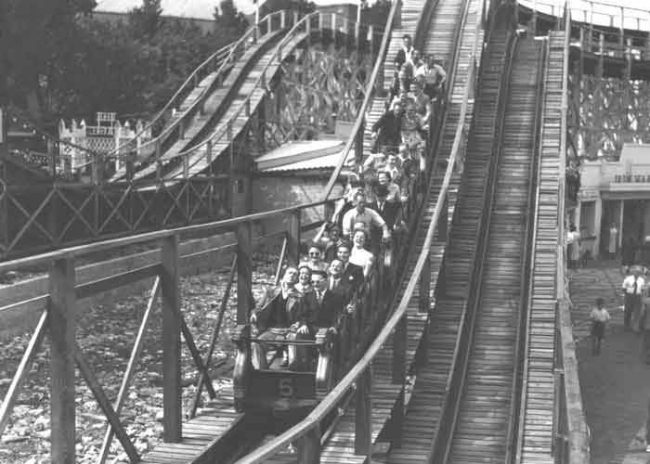 At some point, and to varying degrees, we are all incomers to one another’s lives. Every day we intersect with others and retell their stories, fill in gaps and misremember the details of their biographies. Building on this all too common phenomenon, the Incomers Project explores storytelling through different perspectives in five practical workshops that are free and open to all.

What happens when we try and tell other people’s stories? What are the pitfalls and what good can result? How can we relate events with sensitivity while also understanding them in our own way? The Incomers Project will capture the positive energies of translation between individuals, and of the fusion of fact and fiction that results from it. The workshops will use experimental storytelling techniques to channel fantasies, lies, reminiscences and rumours into narratives, vignettes and dialogues for radio or podcast. And the working fabric of Margate will provide the sonic backdrop to these stories, set in the Lido, perhaps, or the archives of Margate Museum or a MOT garage.

We tell the stories of other people; represent a memory with available materials (e.g. clay, magazines, floatsam from the street); make an object that has some relation to a deliberately untrue or fantastical version of another’s story, and identify possible sites in Margate for the future recording of the stories.

In between workshops: everyone writes, or speaks and transcribes, a narrative about themselves. The participants also scout around the town for interesting venues in which to record.

We discuss how to work collectively from multiple texts. In smaller groups, we swap texts and start thinking about how we want to transform another’s narrative, also in relation to the sites identified in the last session. We go out into town and start making sketches, observations and gathering materials from the sites.

In between workshops: everyone works independently or in twos or threes on a text.

We record the first drafts of our own stories and play them back to the group for feedback.

In between workshops: groups or individuals rework their pieces in response to feedback.

Recording on site with sound engineer and voice actor and/or other workshop participants.

In between workshops: editing and sound production facilitated by Open School East.

September: Broadcast of the recordings on a local / regional radio station and launch event.