In March 2020, we invited artist and 2013-14 OSE alumnus Matthew de Kersaint Giraudeau to be the recipient of OSE’s 2020 Alumni Commission.

Lan Gwuhj Geimz is a work about language and gesture in the public sphere. Featuring three public seminars, new research and a series of digital artworks, the commission takes its title from the phonetic pronunciation of ‘language games’, a concept developed by the philosopher Ludwig Wittgenstein. For Wittgenstein, language games are different contexts which give words their meaning.

What kind of language games are played out in art and politics; online and in physical space? Certain words and gestures become loaded with meaning and performative power in times of crisis, as the recent example of the coronavirus pandemic has shown. Over three seminars, Matthew explored how artists can interrupt the language games played in a variety of public forums, and how we might create different kinds of encounters. Through these seminars, Matthew worked with the OSE Associates to develop their online research into performativity, broadcast models, status relationships and negative emotions, which became a series of digital artworks.

The artworks produced by Matthew and the Associates, have been turned into a piece of software which will interrupt the new Open School East website for four weeks, starting on Wednesday 8 July. The intervention includes videos, text works, sound pieces and animated gifs, all reflecting on language, gesture and performativity in the public sphere in 2020.

Matthew de Kersaint Giraudeau creates sculptures, drawings, performances and films. His work addresses ugliness and taste, negative affective states, and the ambiguities of language and objects. His current research interests include exploring the awkward aesthetic possibilities of medieval art through painting and digital animation, utilising culturally abject food and other materials to make sculpture, and understanding the formation of reactionary political sentiments through affect theory and performance. An Associate of Open School East, 2013- 2014, he is currently resident artist at Kingsgate Workshops.

Thanks to everyone who came to the seminars and took part in the discussions that helped form this research. Special thanks goes to Andrea Francke, Toby Lloyd, Katarzyna Lukasik, for suggesting texts that helped form my research, and Sam Mercer and Hamish MacPherson whose work I drew on directly for the seminars. 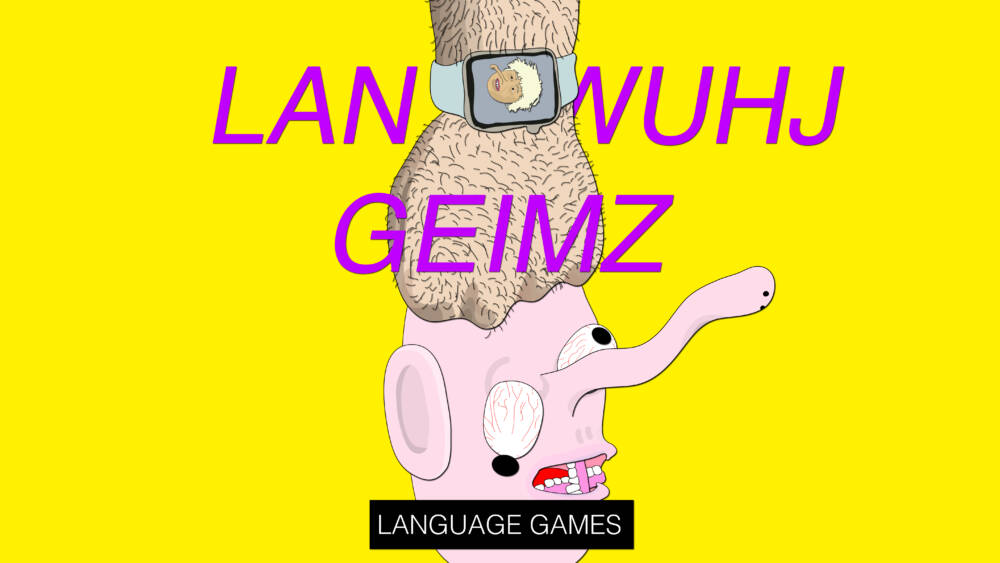 A transcript of the first seminar can be found here. 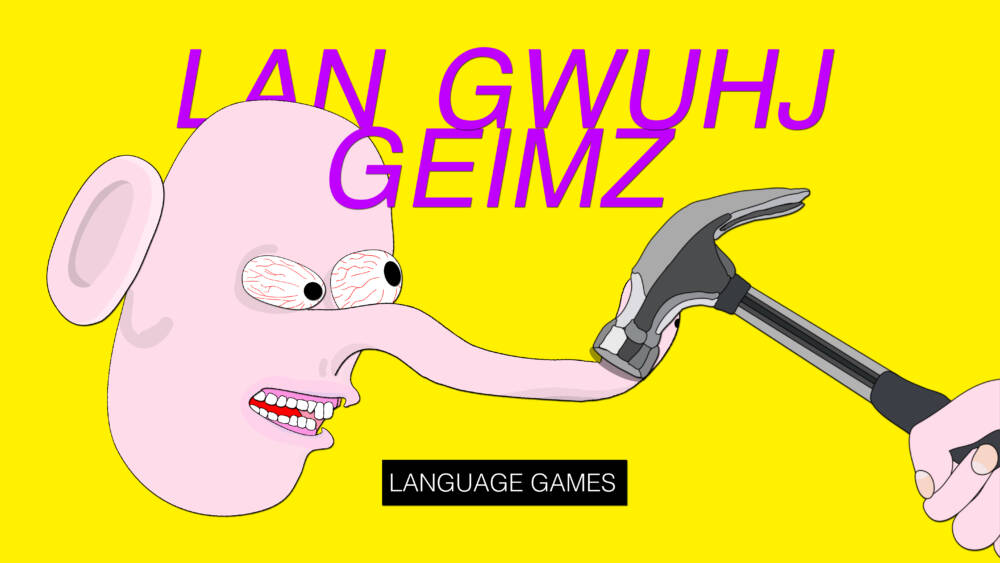 A transcript of the second seminar can be found here. 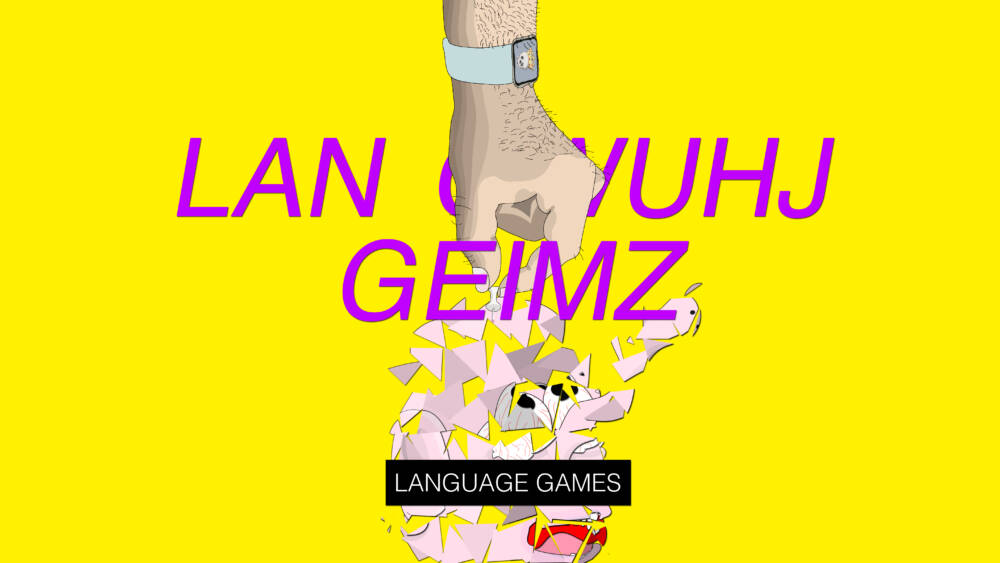