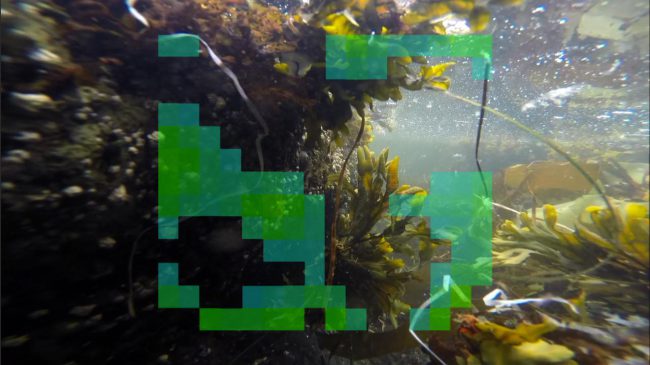 The “Trace Evidence” video trilogy explores the geological, meteorological, and hydrological appearance of nuclear evidence secreted within the molecular arrangement of matter. Its focuses upon three events: the unearthing of ancient nuclear reactors at the uranium mine site in Oklo, Gabon in 1972, the discovery of Chernobyl’s airborne contaminates at the Forsmark power plant in Sweden in April 1986 and the 7,600 kilometre five year journey of Caesium-137 from Fukushima-Daiichi through the waters of the Pacific Ocean to the west coast of Vancouver Island.

Within environmental justice work, establishing the incontrovertible relationship between cause and effect has proven a difficult legal challenge. The spatial dispersal of contaminates and temporal latency of their material and biological effects, which may take years, even decades to emerge, has allowed global climate-change actors and states to operate with virtual impunity. But the nuclear isn’t like other complex, non-linear events. Despite its radical and covert nature, the unique signature and behaviour of radioactive isotopes allows its lethal traces to be tracked directly back to their source, re-connecting, in effect, the evidential links that planetary phenomena has seemingly torn asunder.

Susan Schuppli is an artist and researcher based in London whose work examines material evidence from war and conflict to environmental disasters. Creative projects have been exhibited throughout Europe, Asia, Canada, and the US. She has published widely within the context of media and politics and is author of the forthcoming book, Material Witness (MIT Press). Schuppli is Senior Lecturer at Goldsmiths and was previously a research fellow on the Forensic Architecture ERC project. She is a recipient of the ICP Infinity Award, 2016.

E-mail Alex to book your place.