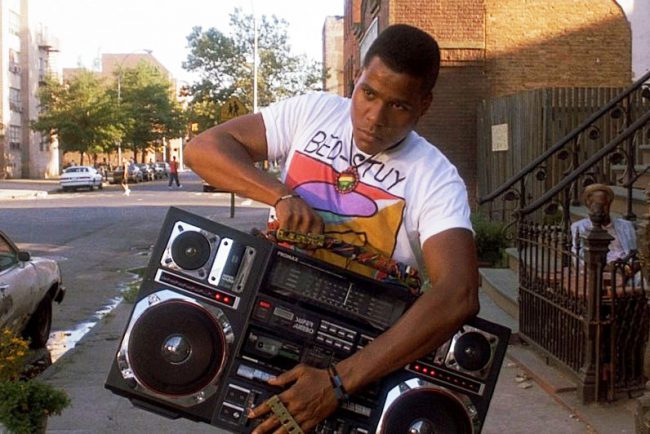 Exploring ideas around themes of resistance. Inspired by research and workshops with Fourthland, Daniel Oliver and Barby Asante as part of the ‘Visionary Futures’ and ‘Thoughts on Space’ series at Open School East.

Utopian communities and radical politics in the form of music about the Diggers by Leon Rosselson, Patrice Lumumba by Balla et ses Balladins, and from Olivia Records, Leaping Lesbians by Sue Fink. Olivia records was a label founded in 1973 by a group of women in Washington DC who wanted to use independent music as a vehicle for lesbian organising.

Following a fifteen minute sonic Osho Kundalini meditation we travelled deep into the forests of Bastar, central india and the hills of North East India with music from New Delhi based Ska Vengers, Delhi Sultanate and Bass Foundation Roots along with excerpts from documentaries on adivasi resistance movements by film maker Sanjay Kak.

We also featured three soundscapes from the project ’As Always a Painful Declaration of Independence – Intimacy and Distance’ by Barby Asante, created especially for the Diaspora Pavilion at the Venice Biennale 2017.

For the first time we had a reporter on the ground. Emily Dawson reported back from the People’s Vote March in London before we mixed music from Faraualla, Tom Waits, Kojey Radical and Anik Khan.

Following news of the public program at Open School East and new projects from OSE alumni, we ended with the an excerpt from To Pimp a Butterfly with Kendrick Lamar interviewing Tupac Amaru Shakur.