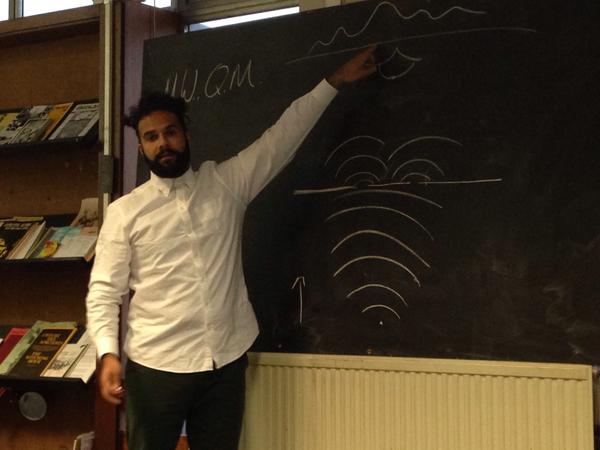 The idea that there are “parallel” universes — other universes where, for example, there are “copies” of us — is certainly popular in science fiction. But a variety of physicists and philosophers also think that there really are such parallel universes. No, but really! Dr. Foad Dizadji-Bahmani (California State University) sets out three different kinds of “parallel” universes — 1) the Multiverse hypothesis in cosmology; 2) the Many Worlds interpretation of quantum mechanics; and 3) Modal Realism in philosophy — compares the various pictures of reality that they give us, and explains the motivation for each.

Listen to a recording here: