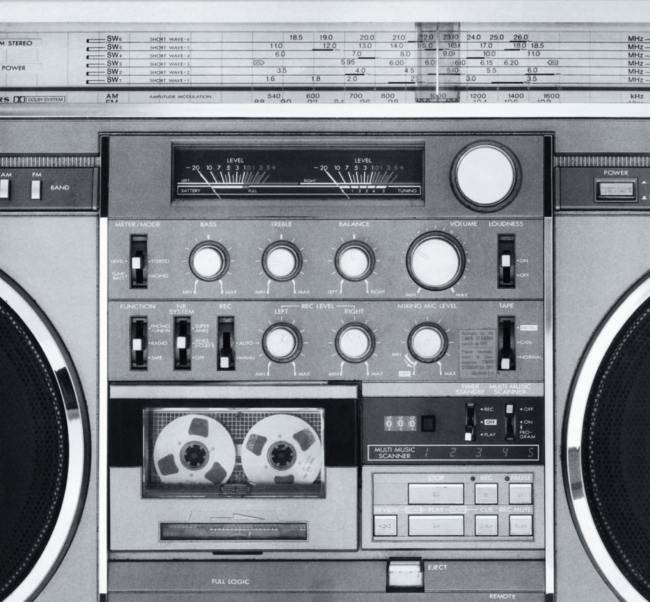 For this second show on Radio Margate, inspired by a sound workshop with visiting artist Lee Patterson, we explored the concepts of ’liquid sound’. We played a sound composition by Lee that used the sounds of reeds moving in a pond and the sounds from an underground train. Some of us played soundscapes composed with recordings made using contact mics during the workshop with Lee.

We had a live reading of an excerpt from George Orwell’s essay ’Poetry and the Microphone’ This was accompanied with a composition by Katie Fiore as part of her research and series of events ‘Deep Listening’. There was also a composition by Louis Palfrey and others that were part of a residency with experimental musician and instrument maker, Yuri Landman in Belgium.

In addition there were soundscapes resulting from the ‘Sound Advice’ sessions we ran in the summer. Spoken word from writing workshops with Sally O’Reilly as part of the ‘Sleepwalks’ series of events at Open School East and other sound work by Melanie Wheeler and Katie Fiore as part of their residencies at Limbo, Margate.

Music by Pink Floyd, Liquid Liquid and Sarathy Korwar amongst others was mixed with quotes from Bruce Lee and James Baldwin.