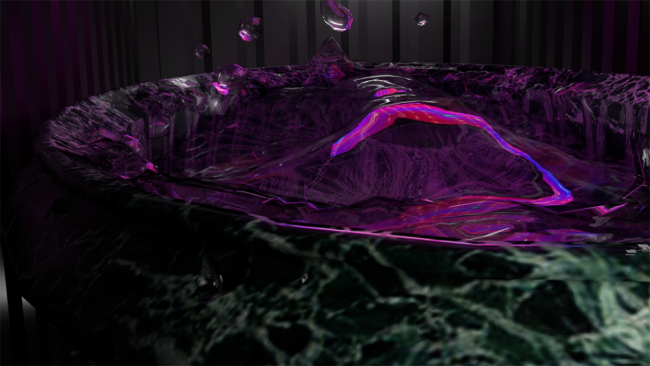 Shipping containers distort space. They move from sea to road to rail, uninterrupted by the loading and unloading of cargo, smoothing out and homogenising geographies. As the container transports goods from increasingly distant places in increasingly vast quantities, global space is compressed. The spaces of shipping lanes, ports and motorways become a network of perpetual transport and trade. The Vase in the Container by Kris Lock and Josephine Sweeney is a film which maps these distorted and often hidden spaces.

It tells the story of The Kolyvan Vase, a colossal jasper monolith entombed in the Hermitage Museum, hauled into place before the museum walls were constructed around it. The Vase in the Container imagines a world in which the vase has escaped from static confinement to transitory existence inside a shipping container. It follows the vase’s journey as it travels through the flows of global shipping routes, freeports, and onward towards an unknown future.

The work is approx 20 minutes long on a loop. Visit at any point during opening times.

The Vase in the Container is the recipient of the 2018 Open School East Commission and is a collaboration with the Whitstable Biennial.

Based in Margate, Kris Lock’s practice, focused mainly on painting, sculpture and video, explores the different mechanisms and components that underpin socio-political geographies. Often speculating on future or alternative relationships to places at the intersections of currency, technology and materialism. Recent concerns have been centred on oceanic territories, artificial islands and libertarianism.
krislock.net

Josephine Sweeney is an artist working in sculpture and sometimes video, sound and performance. Her work is often motivated by thinking on how mythic themes and industrial processes exist together. She is particularly interested in how architectural monuments operate. Currently she is investigating the idea of globalisation – from the transnational stories of scam emails to trade networks and shipping lane.
josweeney.co.uk 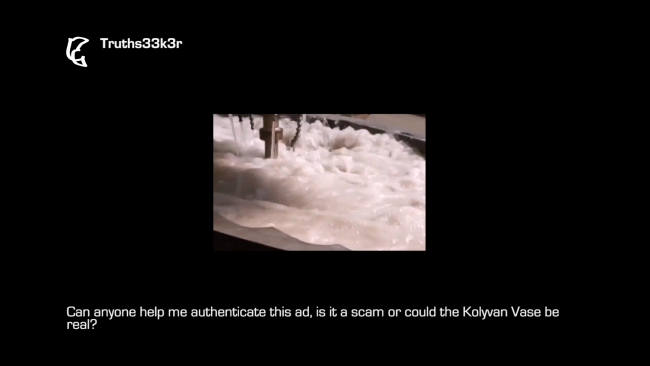 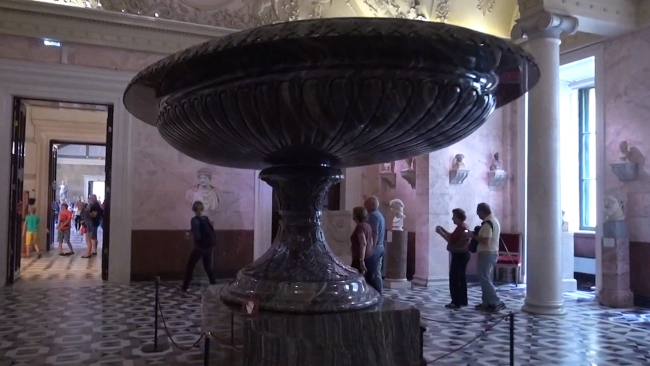 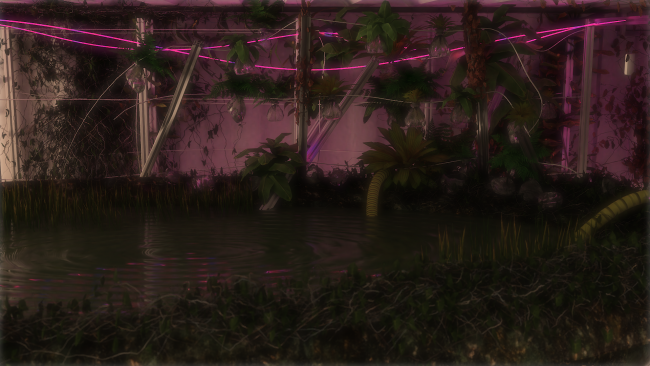 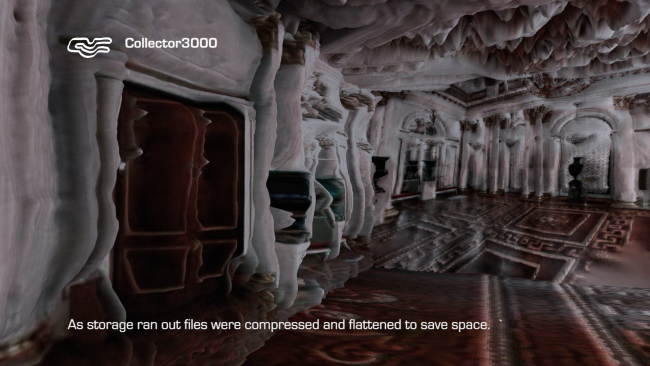