A 12-week filmmaking workshop led by Jemma Cullen for and with the GOLD group at East Kent Mencap as well as users of the Margate Adult Education Centre. The workshop took participants through the entire process of making a film. The project culminated with a film screening and awards ceremony at Dreamland, hosted by TV presenter Ayo Akinwolere.

The project took place every Wednesday, 10am–1pm, from 26 June to 11 September 2019 at Open School East, Adult Education Centre, Hawley Square, Margate CT9 1PF and you can view the film below.

This short course was conceived with members of East Kent Mencap’s GOLD (Getting on with Learning Difficulties) group, following a discussion on how Open School East and East Kent Mencap could best collaborate. GOLD members talked about their desire to develop filmmaking skills and to give visibility to their stories and talents. This discussion led to the development of a 12-week workshop under the direction of artist and OSE 2019 Associate Jemma Cullen. The various sessions invited different specialists in the fields of film-directing, editing, prop-making, scriptwriting and storyboarding, all of whom were also OSE 2019 Associates. These were: Rosie Carr, Elouise Farley, Rhona Foster and Holly Hunter.

East Kent Mencap kindly put together a behind the scenes video and Jemma Cullen created a ‘making of’ film, both of which can be viewed below.

Introductory session and mapping out the project. 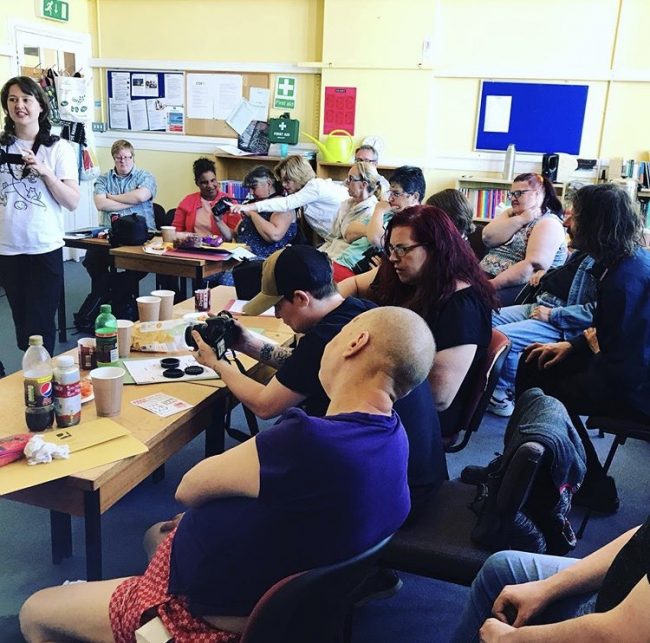 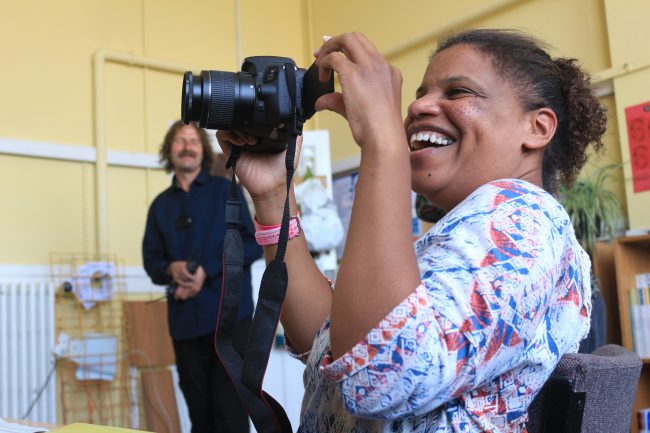 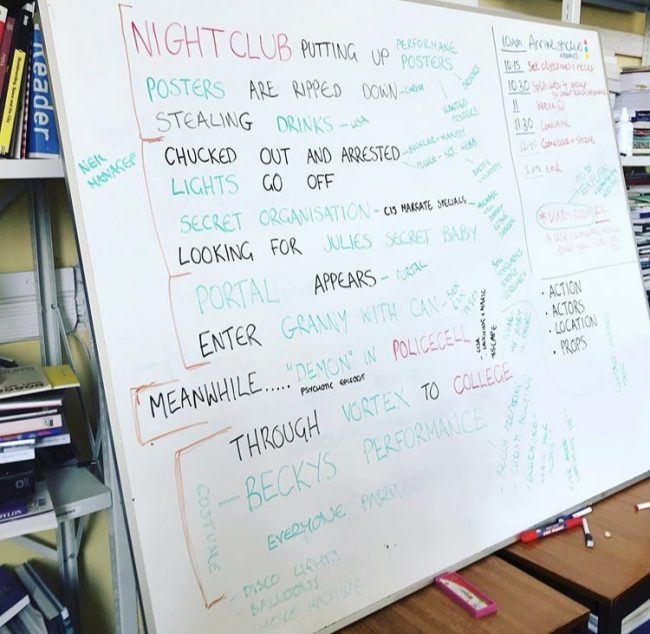 Pulling the story together 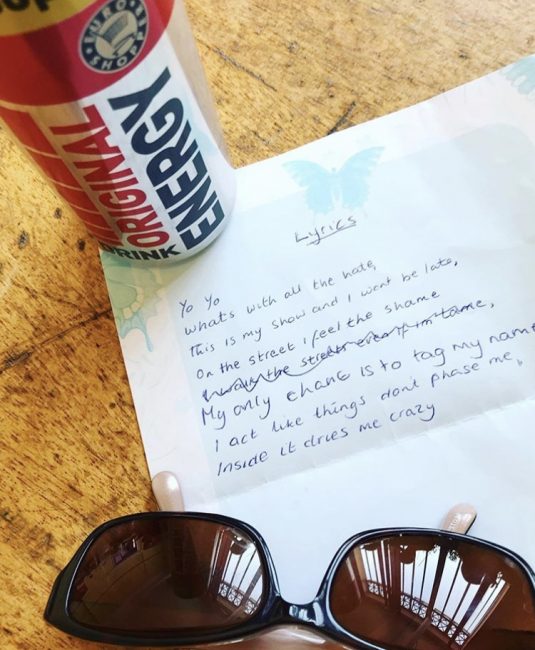 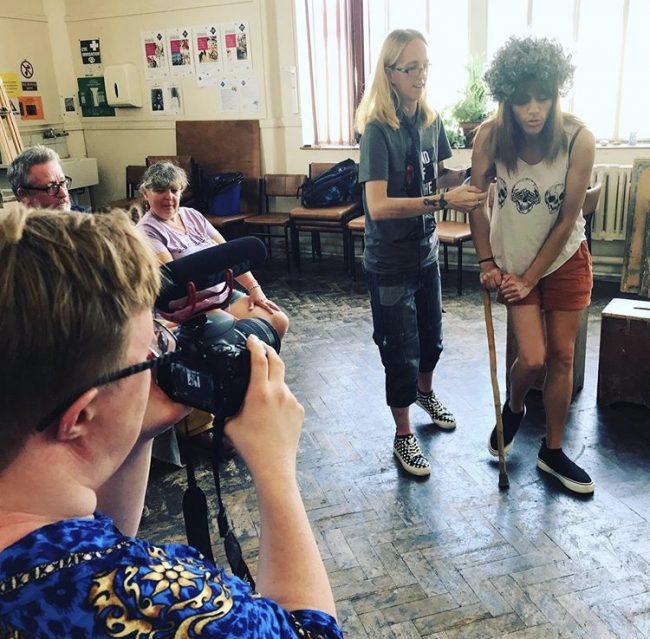 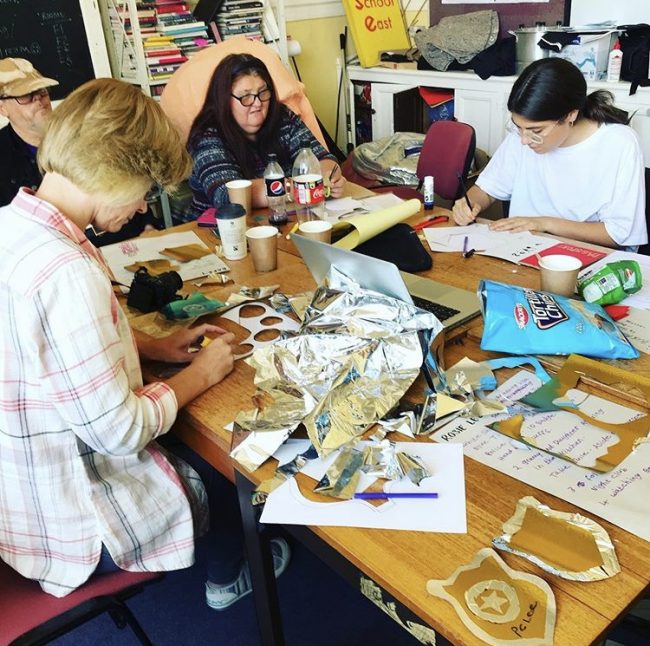 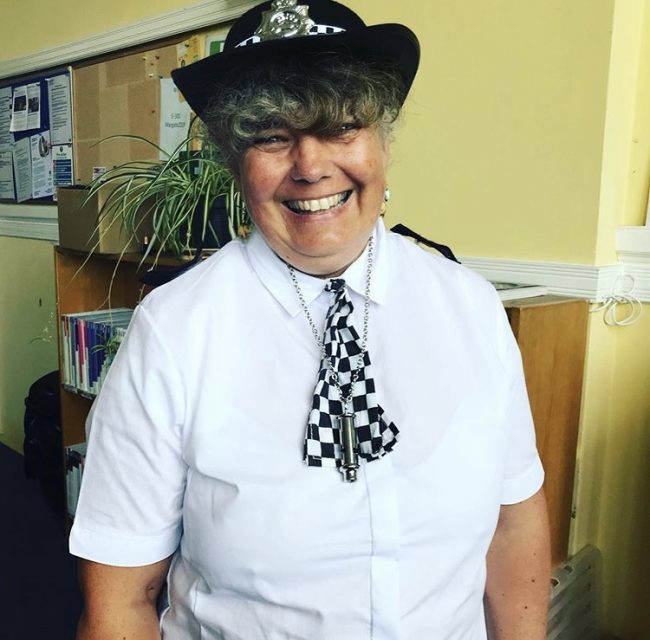 Rosie in costume as ‘WPC Lee’

Mandy in costume as ‘Security Guard’ at Olby’s Soul Cafe 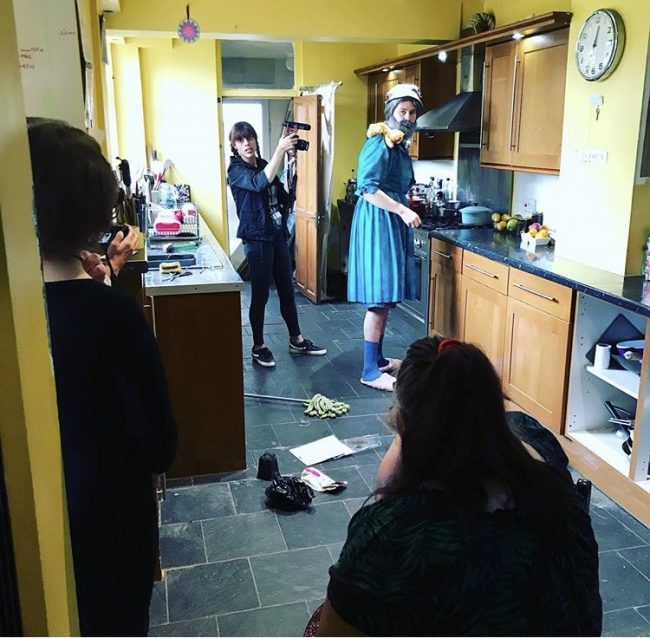 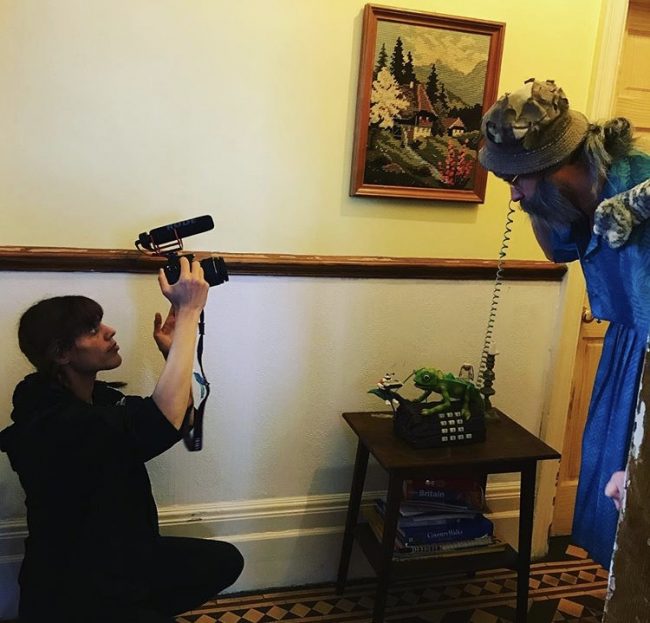 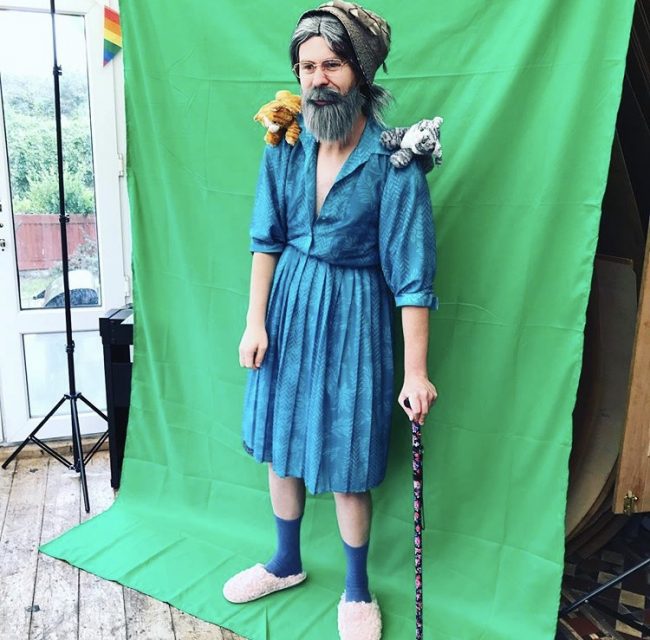 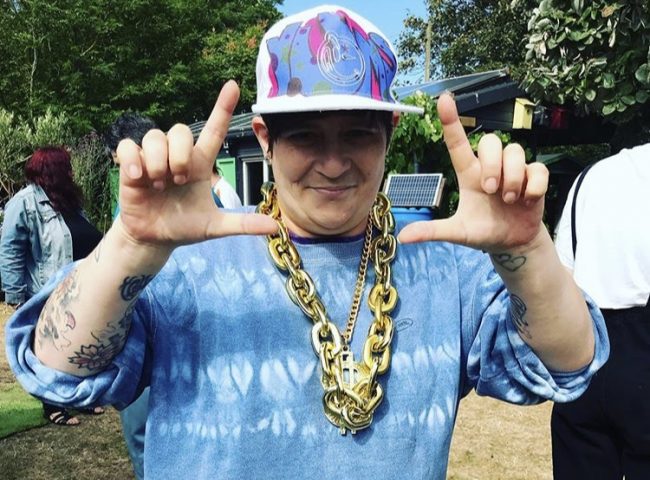 Wednesday 28 August 2019
Watch first cut together, give notes to editors.

Wednesday 4 September 2019
Screening of the premiere at Dreamland. 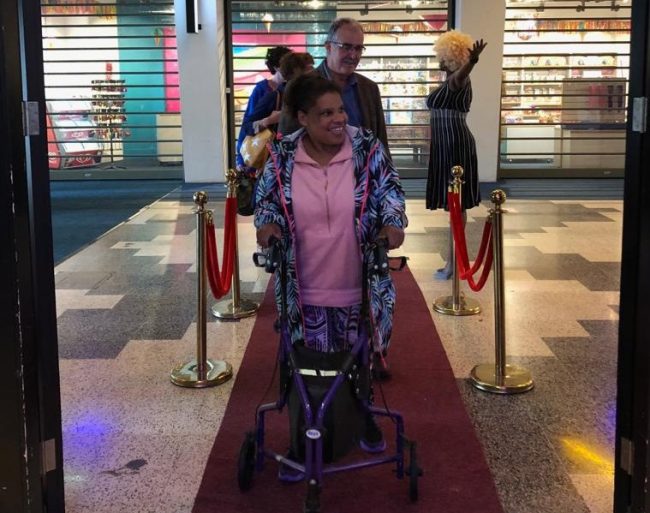 Rosie on the red carpet at Dreamland 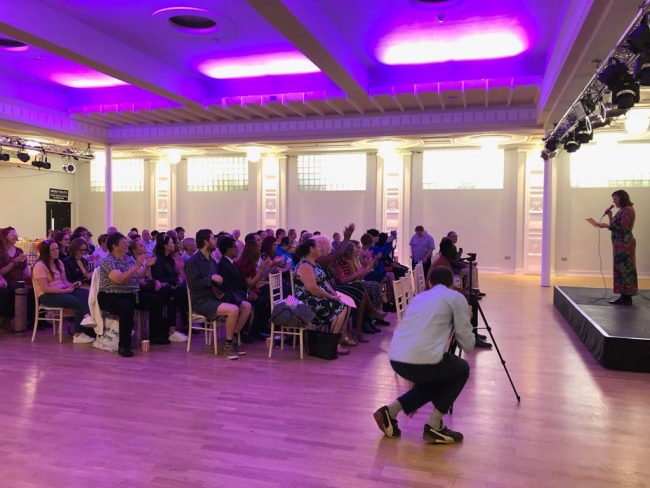 The Ballroom at Dreamland 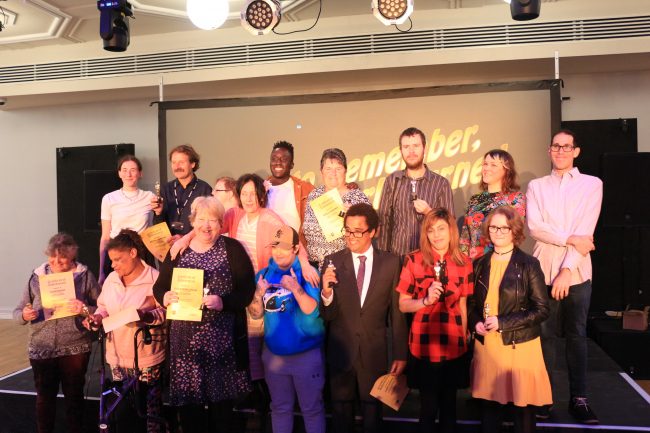 Group photo with Ayo Akinwolere after the awards ceremony 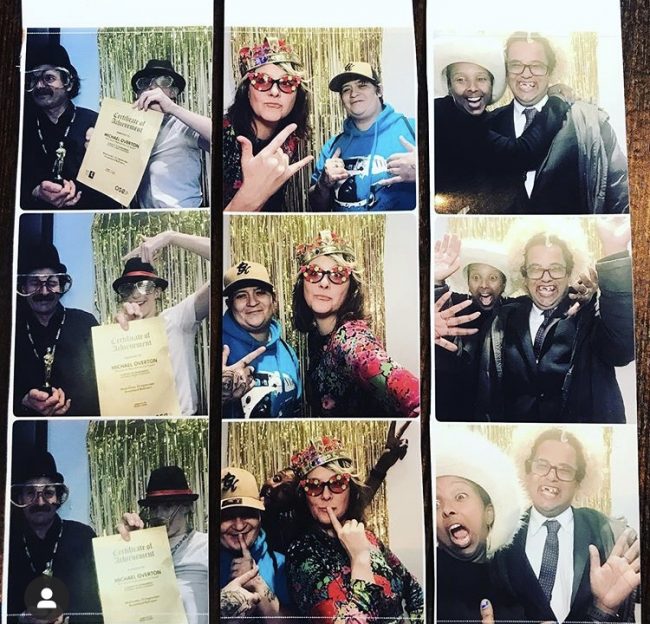 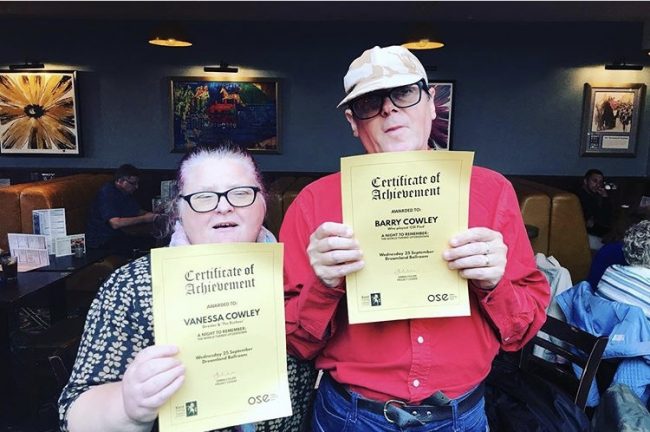 Vanessa & Barry proudly show off their certificates after the screening

OSE wishes to thank Sue and Suz at East Kent Mencap, and Kent County Council and the Big Lottery, for supporting the project.