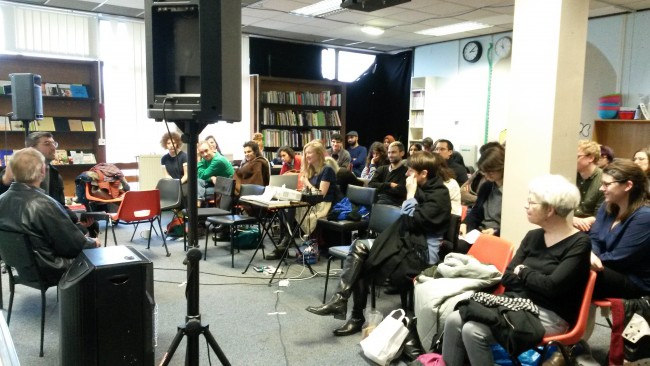 A one-day event on the independent film and video culture of the 1970s: feminist filmmaking and criticism, activist and participatory documentary, political aesthetics and film theory. There will be screenings of rarely seen works and discussions with figures from the era. The event will provide the chance to (re)examine the products and activities of this decade, which range from dense aesthetic theory to grass roots collaborative documentary. The idea is to explore the connections between disparate film cultural strands and open a dialogue between this earlier work and current debates and practices in the moving image.

Entry is free but please register on Eventbrite to reserve your place.