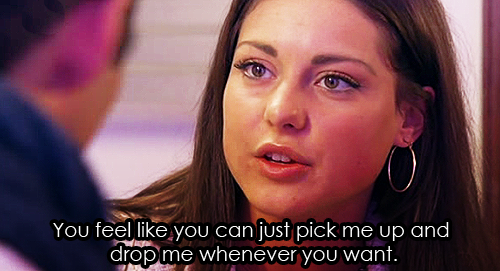 Join us for an evening of telly and discussion. We’ll start by watching an episode of E4’s Made in Chelsea, the reality television series that follows the lives, loves and “awks” of a group of bright young things living in London’s most exclusive postcodes.

This will be followed by a talk from Faye Woods, Lecturer in Film & Television at the University of Reading and author of the recently published, British Youth Television. Faye will talk us through her research, and lead a discussion of the drama-filled reality soap Made in Chelsea .

Beers, tea and biscuits will be served in the ad-breaks. Please e-mail to reserve your place.