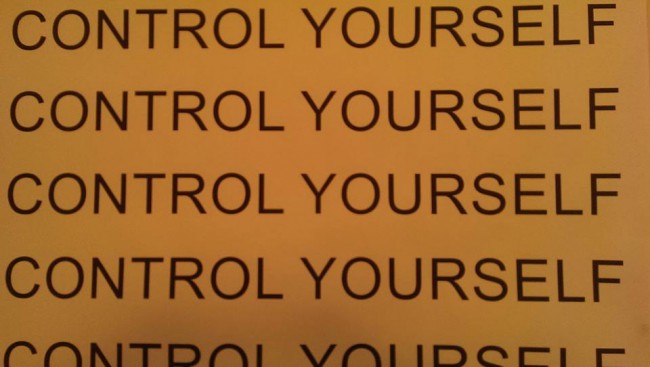 Every inventor or owner of media technology wants you to use it in a particular way. But what happens when people ignore these terms of use and want to test media’s boundaries? This talk will examine how specific forms of information and behaviours are considered to cross the line of legitimacy in media technologies. By looking at examples such as noise and spam, this talk will show what are the political forces behind such processes of categorisation, what are the consequences for humans and non-humans, and the way that you understand and engage with media technologies.

Elinor is a PhD candidate at the Media and Communications department at Goldsmiths College, University of London. Her research topic is “Don’t you want me? The power and politics of unwanted forms of information in media technologies”. She is a journalist who writes about technology and gender, spam, sound and electronic dance music cultures. In addition, she was a radio broadcaster, an editor of Trance channels on Israeli television, and has been working for various electronic music labels for the past decade. In 2013 she published a book based on her M.A. thesis titled TranceMission: The Psytrance Culture in Israel 1989-1999 (Resling Publishing), thanks to a successful crowd-funding project. She is also the co-founder of the Radical Media Forum, where she organised events on digital anomalies, sound and digital rights. Currently, Elinor is an associate lecturer at London College of Communication and Goldsmiths.